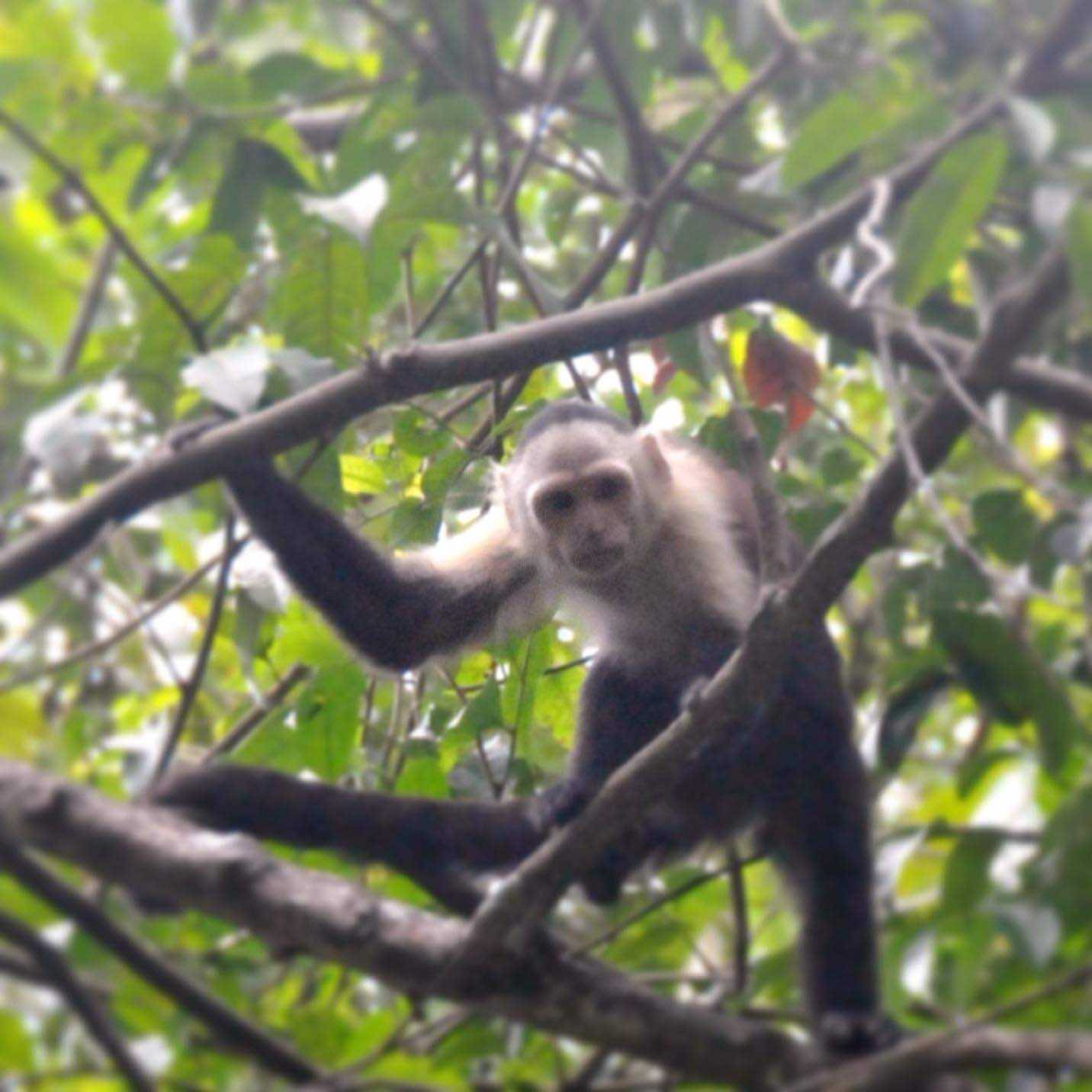 There is a great deal to share about sailing in Alaska and getting here. The experiences along the way may be helpful to those intent on following the routes.

It was July of 1996 the first time I transited the Panama Canal.  I sailed in from St. Croix, USVI about 1,100 miles across the middle of the Caribbean Sea in 10 days aboard an OutIsland 41 ketch. In the trades, we had a couple of 180 nm plus days. There were two nights with Armageddon lightening around the boat within the Intertropical Convergence Zone (ITZ), an unsettled region of the globe near the equator that is full of thunderstorms and usually absent of wind. The lightning was personally unsettling. Landfall was actually made on the island of Provo in The San Blas Islands about 50 miles southeast of Colon at the canal entrance.

We had spent the previous year around eastern Puerto Rico and the Virgin Islands surviving a couple of difficult hurricane tours. Do not stay in hurricane alley during the season if you have a choice.

Five days after completing nine months of storm damage repair sustained by a direct hit, we fled the USVI four days into the 96’ hurricane season. St. Thomas was blasted directly by Bertha less than a week after we left. Assurances from other cruisers that it was “so early” in the season meant nothing to us after what we had been through during Louis and Marilyn and in the 3rd world aftermath of detestation.

Provo in the San Blas has a South Pacific like beauty with turquoise waters and lush tropical foliage. Before the anchor hit the bottom, the native population swarmed the boat in wooden canoes filled with children, teens and women in traditional Kuna Indian attire.  I felt like Captain Bly going ashore on Tahiti in “The Bounty” motion picture with Mel Gibson and Anthony Hopkins. It didn’t take long before the boat was full of about 20 happy, laughing guests in brilliant traditional colors. I could have been 1780 if I did not know better.

We didn’t speak the language but the fun was in establishing an agreeable trade dialogue nonetheless.  These people were very friendly and vibrant. Their Items being sold of interest to us were called Molas, a hand made textile that comprises sections of traditional women’s clothing.

I cleared customs and immigration in Provo but would would have to do it again in Colon. A stop in the welcoming San Blas paradise was so appreciated when we saw the conditions in the poor sketchy city of Colon.  The San Blas are a must see if crushing the Caribbean side of Central America.

In 96, Panama was  more economically depressed than it is today.  Being on the streets of Colon felt risky. Depending where you are, it still does today. In 96’ there was lingering resentment toward Americans by some people over the 1989 US invasion and it was strongly voiced on a few occasions, particularly by the canal authority pilot during the canal transit.  We did not encounter this a few years ago.

In 96’ at the ends of the aisles in grocery stores, stood guards with automatic weapons.  Flies crawled on the meat. The general feeling was “let’s get out.” Today, the stores are much more like those at home and getting what you need is not too difficult. The economy exploded after the US turned the canal over to Panama.

In 96’ we anchored out by an old Colon yacht club with no docks.  During the night someone boarded. I retrieved the shot gun and carefully went out and to find the dinghy painter cut and holding by a thread.  Just at the edge of my visibility in the black night I saw a small row boat rushing away. I pursued him and let him know we were armed, driving him a good mile away from the anchorage. We never again left the dinghy in the water at night.

Today, there is a modern marina facility with a haul out and yard services. Shelter Bay Marina is to port not far away as one enters the canal from the Caribbean. It is well protected and gated on land.  It sits in a tranquil jungle on the site of the old US Army Fort Sherman, that was turned over to Panama in 1999. It had guarded Toro Point in WWI and its ruins are an interesting exploration with Howler Monkeys in the jungle canopy above.