John has an avid interest in history and exploration. He holds a 50-Ton, Near Coastal, Master Mariner Credential (MMC) issued in 2019 by the US Coast Guard. He earned his first Near Coastal Masters license MMC with a sail endorsement in 1999. 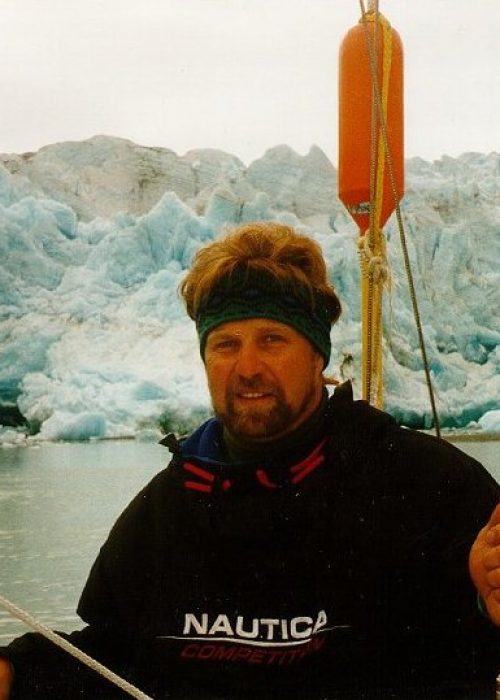 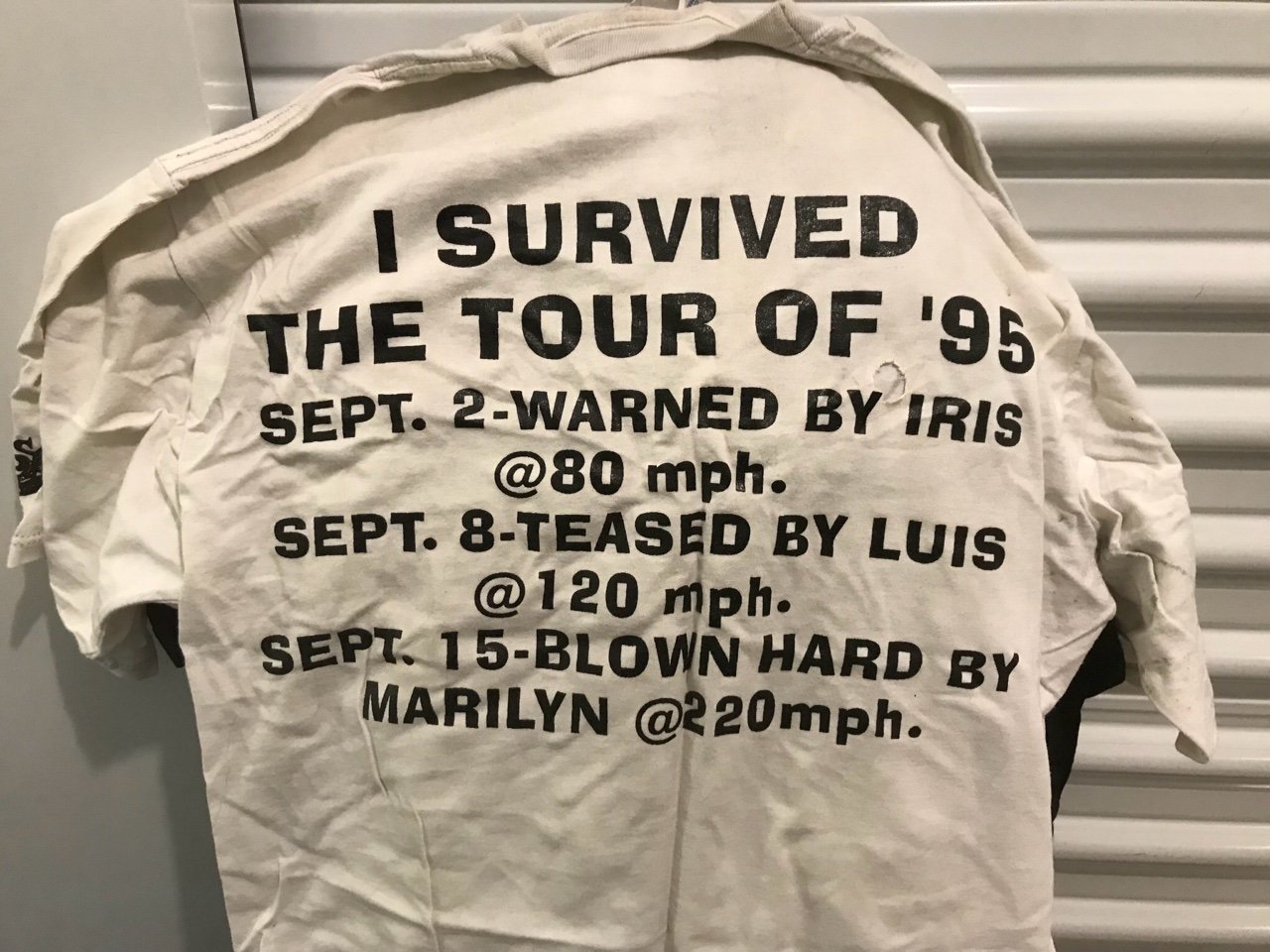 John has logged well over 30,000 nautical miles at the helm on the North Atlantic, North Pacific and South Pacific oceans, as well as in the Caribbean Sea, the Gulf of Mexico and in the Gulf of Alaska. John has also logged over 1,000 hours on the Cape Fear River of North Carolina.

He has transited the Panama Canal four times and has stood watch in the eyes of three CAT 3 hurricanes both at sea and at anchor.

Other passages at the helm of vessels less than 50 ft include: 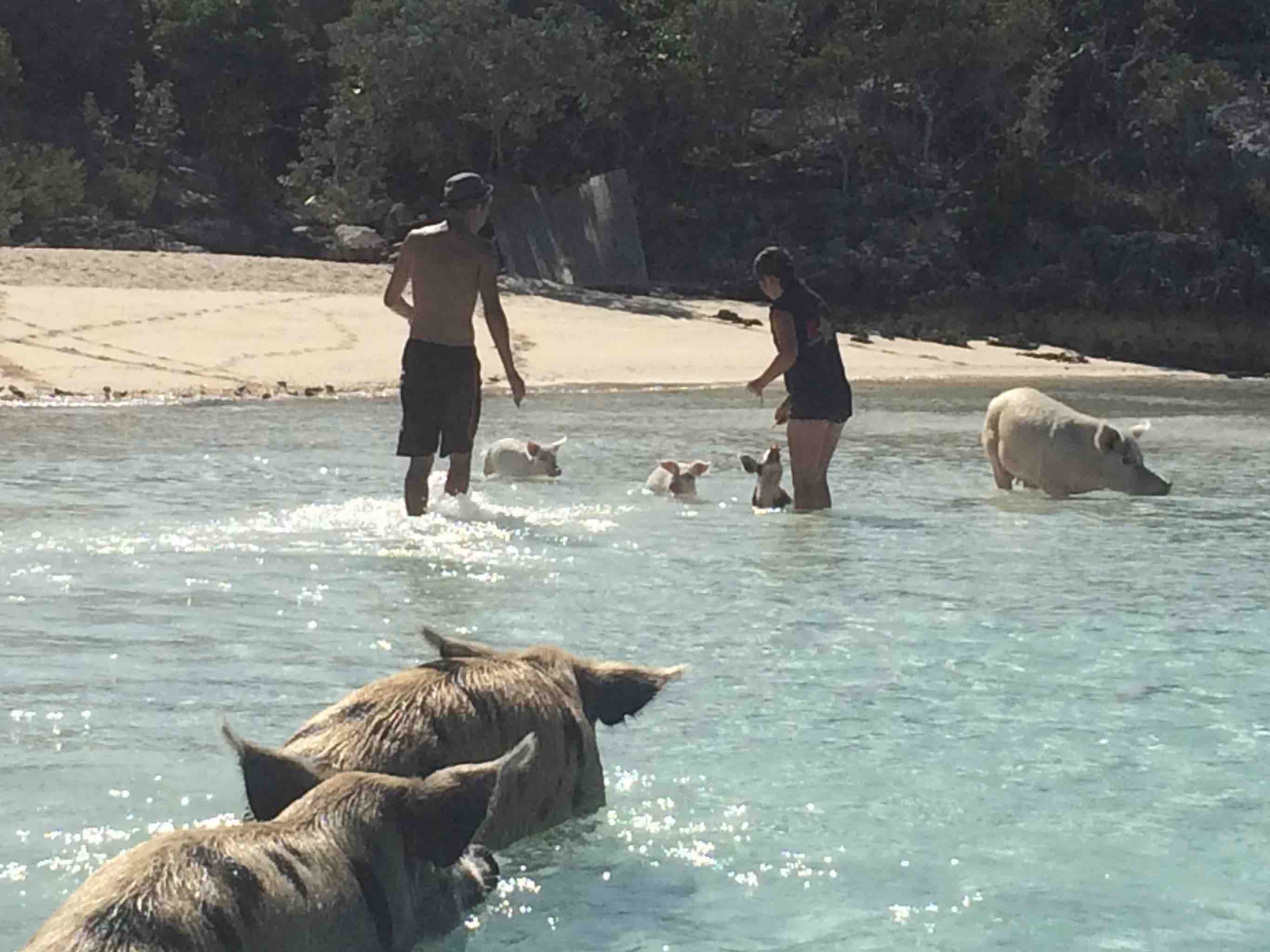 Get to know John 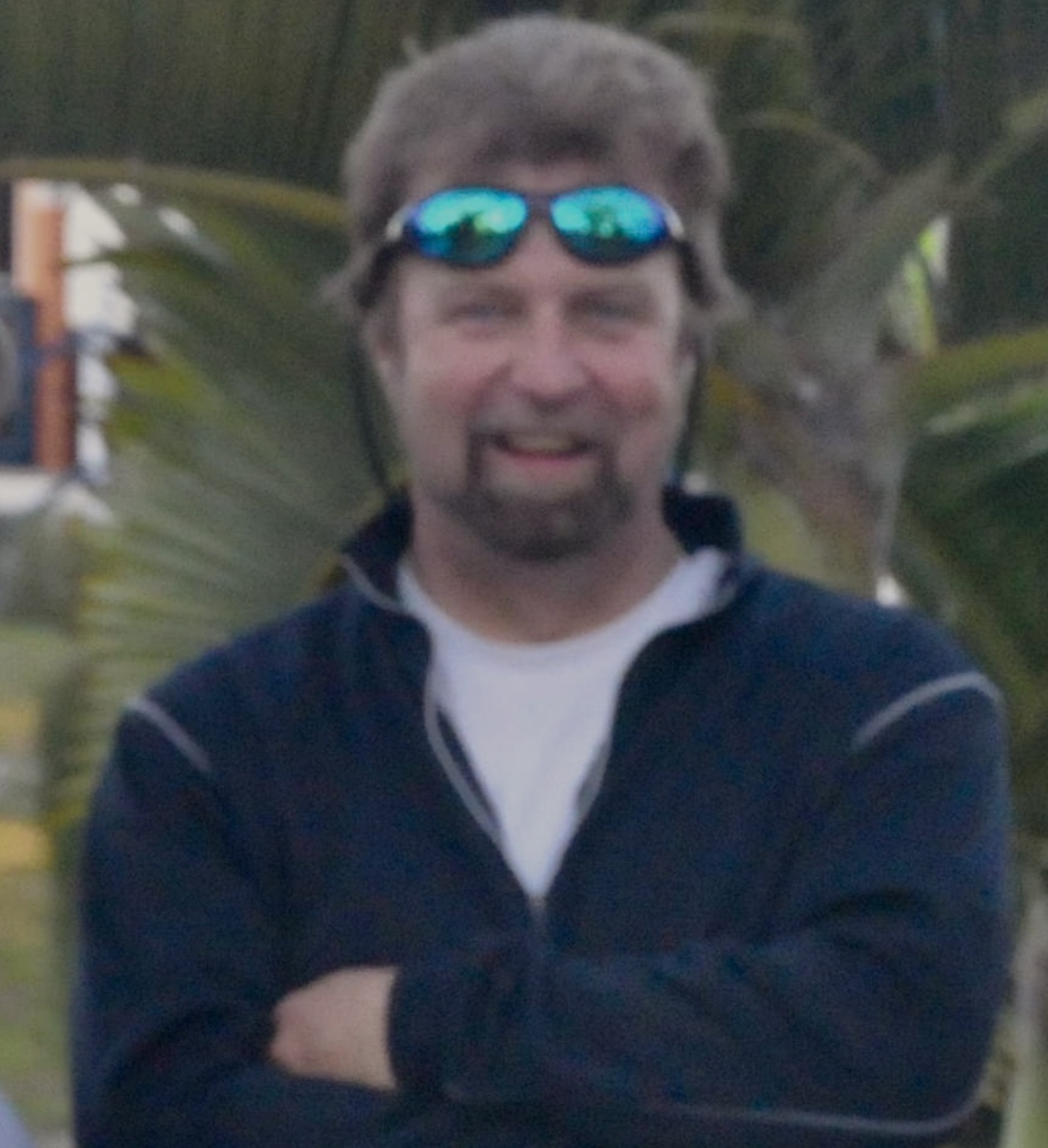